Free UK delivery on all orders above £30

Order yours before 2.30pm for same day dispatch 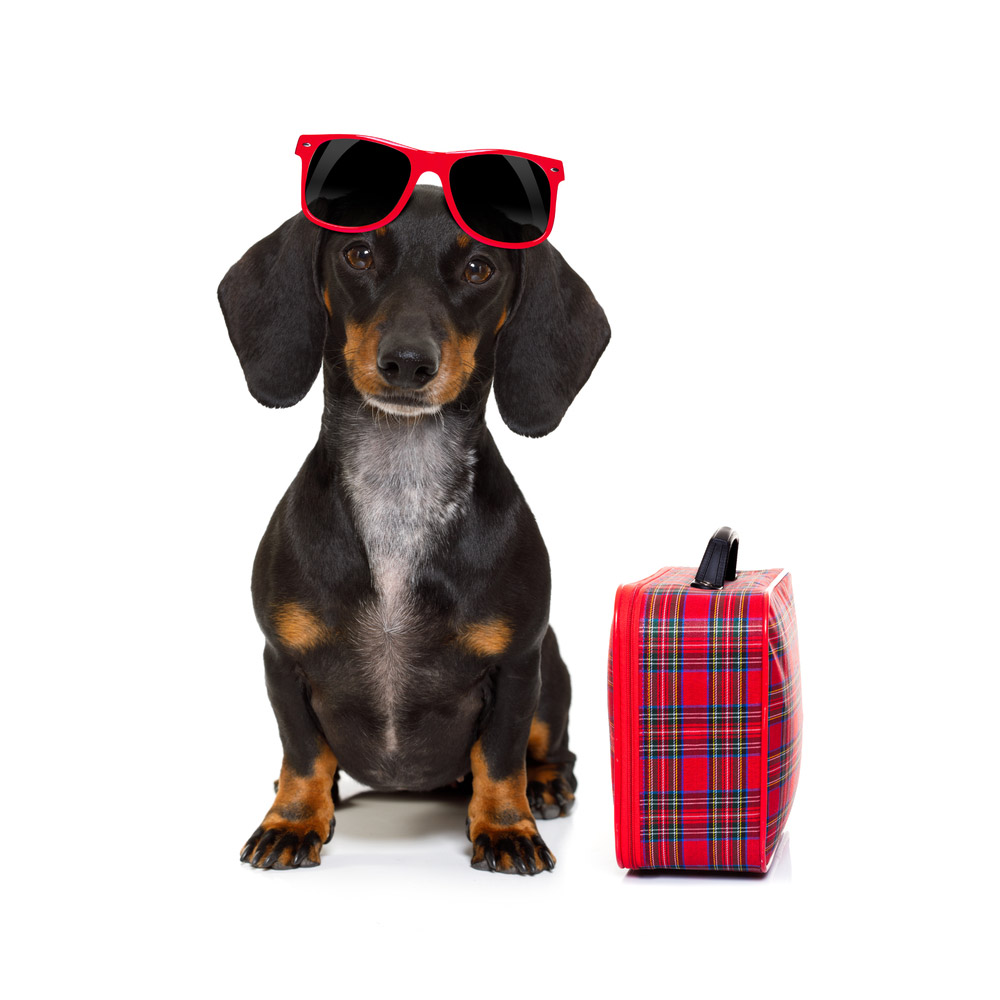 Free delivery on orders above £30

🔥 Need some items for your paw companion? — Welcome Offer | 20% off on your first order use code "AWESOME" 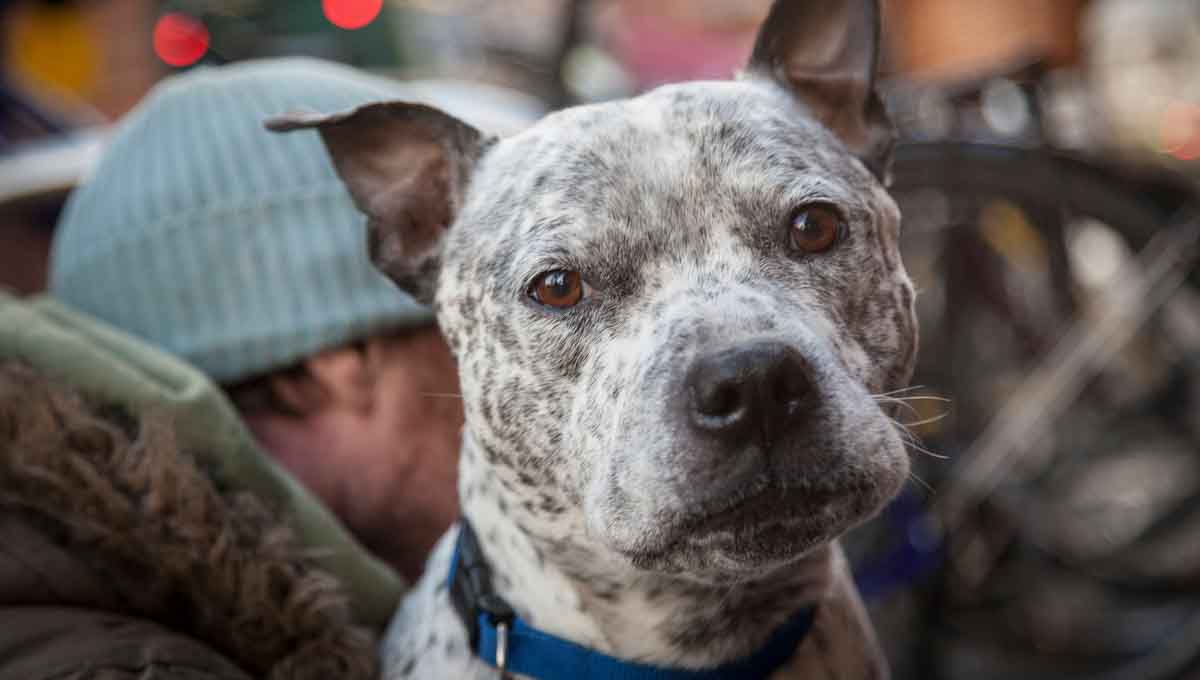 Street Paws Registered Charity 1178826 mission and purpose is to protect the bond between homeless owners and their dogs with the provision of free accessible veterinary care and support services across the UK.

Homeless people care very deeply about their pet, their best friend and sometimes only constant companion. Their bond is well documented and has obvious mental health benefits for the human.  Their dog is often their whole world, does not judge them or their past mistakes, offers companionship and brings purpose to their lives.

Often people misjudge a homeless person’s capability to care for a pet due to their situation. Sometimes people may believe that a homeless person should not have a pet. So why do homeless people have pets? Mostly they have owned the dog prior to becoming homeless. Imagine if you found yourself in that situation, what would you do? Most homeless people put their dogs first. Their health and welfare are far more important than their own, I have witnessed countless times someone has offered food to a homeless person, and they feed it to their dog first.

I don’t think that the dog cares that it’s sleeping outside as their needs are met. They spend 24/7 with their owners, have food and water, companionship, and love. They sleep snuggled together into sleeping bags and get plenty of interaction from the public who often stop to make a fuss of them, another reason to have a pet on the street human interaction and feeling less invisible.

Owning a dog whilst homeless is almost certainly harder for the human companion due to a lack of pet friendly accommodation in hostels. Homeless people are often asked to give up their dog to get a safe space to sleep. Most will refuse leaving them no options, we are working hard to change that.

Where it all began…

Street Paws was founded in Newcastle in 2016 when I was supporting a local homeless soup kitchen in the city center as a volunteer. One night I saw a dog with his owner, and I wondered what support was available for the dog. Working at the time at a local vet practice, I managed to persuade a vet to come along with the aim to provide some basic vet care. The following week three of us headed back to the kitchen armed with a backpack full of basic vet supplies.

Today we are a group of vet volunteers working across the North East, North West, Yorkshire, Wales and Northern Ireland. In the last 5 years we have supported with the provision of 720 veterinary consultations and provided over 1200 nights emergency kennel space.

Street Paws works with multiple agencies across the UK. We team with a local homeless provision in each area where our vet volunteers attend to deliver support through our monthly outreach sessions. At outreach our vets offer nose to tail health checks, vaccinations, flea and worming and microchips as standard.  If a vet diagnoses a condition we cannot treat on the streets, we refer the animal to local supporting veterinary practices for treatment.

Sleeping rough brings many obvious health issues. For rough sleepers with pets accessing NHS inpatient care and services is impossible for fear that they may not be reunited with their pet. Street Paws is proud to support with emergency kennel space to anyone homeless who has a dog. This service is mostly used for hospital treatments, respite from rough sleeping – especially during the COVID 19 pandemic, and to prevent rough sleeping until pet friendly accommodation can be found.

Since 2019 when we discovered that less than 10% of hostels nationally were pet friendly, we have been supporting hostels with our Dog Champions Scheme. Firstly with the installation of Street Paws kennels onsite and since 2020 by working to allow pets inside with their owners. The kennels were a stop gap to get people into hostels quickly, but we realised that owners were sleeping in the kennels overnight with their dog as they simply couldn’t bring themselves to be separated.

Dog Champions Scheme provides Staff training and support, pet first aid training, pet policies and owner agreements, full vet care for residents and a welcome pack of basic pet essentials for all dogs staying as part of the scheme. Staff are confident in welcoming pets into their premises with Street Paws support and during this past 6 months we have welcomed 14 accommodation providers to the scheme. We are expanding Dog Champions Nationally this year as see this as our main focus to support all those wishing to access accommodation with their pet.

How can you support us?

Keep up to date with all our FunkyPaw shenanigans, from new products to photoshoots and more importantly, expert advice from our K9 colleagues on how to keep us happy, as well as following our progress in helping the less fortunate of our four-legged friends through our various Charity work and initiatives.

Order yours before 2.30pm